The Rise of GO AI Bots 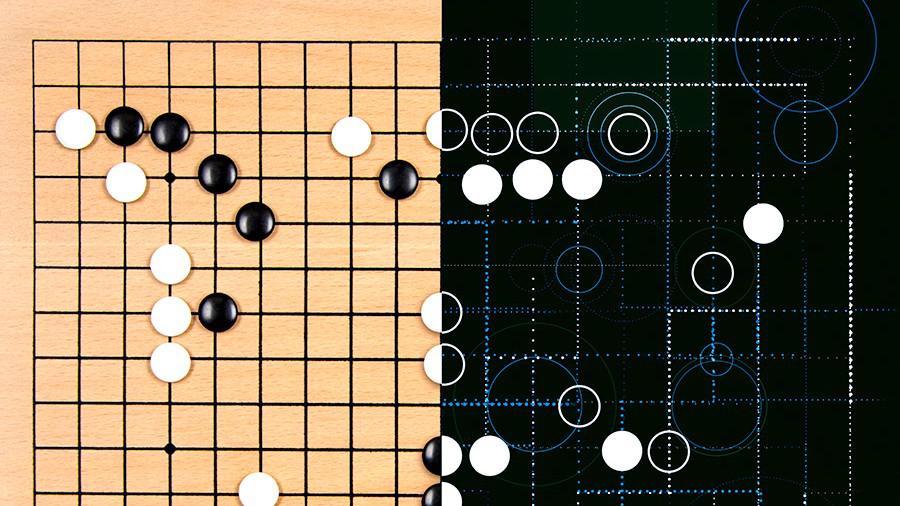 Earlier this week the first rounds of the 2020 World AI GO Championship were played (the tournament began on Sep 27 and will run until Dec 4th). Competitors battled one another with computer algorithms, attempting to master the ancient board game of GO, to see whose GO program bests the other. Matching modern computer science with the ancient game of GO is the perfect amalgamation of the growing human-machine convergence. As seen in 2016, a decade earlier than expected, Deepmind’s AlphaGO proved machines can beat humans at GO. Since then the world has been watching the development of Artificial Intelligence with a curious eye of excitement and perturbation.

When we witnessed a machine beat a human at GO it was a signal to all of us that the age of AI is already here. GO, with its simple rules, is one of the most complicated games humans have enjoyed. Even with all the modern computer hardware available today, machines still can not fully calculate the near endless possibilities of moves GO has to offer. This computational nightmare has allowed for a unique quality to arise in competitive GO algorithms. As it is still impossible to “bruteforce” calculate all series of GO moves, developers have been forced to come up with clever ways to anticipate strategy by essentially simulating human intuition.

In theory a perfect calculation of GO moves would avail the exact same predictive series of moves every time. Since much of the game is left to the unknown, the skill is found in guessing. In essence, a guess must rely on intuition if not some rational discernment. How to make a computer guess most accurately is the challenge set forth in the AI GO competitions. In the four years since computers beat humans at GO the AI algorithms have advanced greatly, exceeding most expectations, and further solidifying humanity’s obsolescence.

When training an AI, developers have to create challenges for their algorithms to overcome. GO’s complex world enables AI to run wild. Around the world AI developers test their programs' mettle with GO. Ever increasing challenges are needed for AI development to keep pushing the envelope forward. GO is so good at this, that even when its limits are in sight, computer scientists still utilize principles of GO to create new challenges. Computer scientists have combined concepts of superposition in quantum physics with GO, to add an exponential depth of complexity to the game. 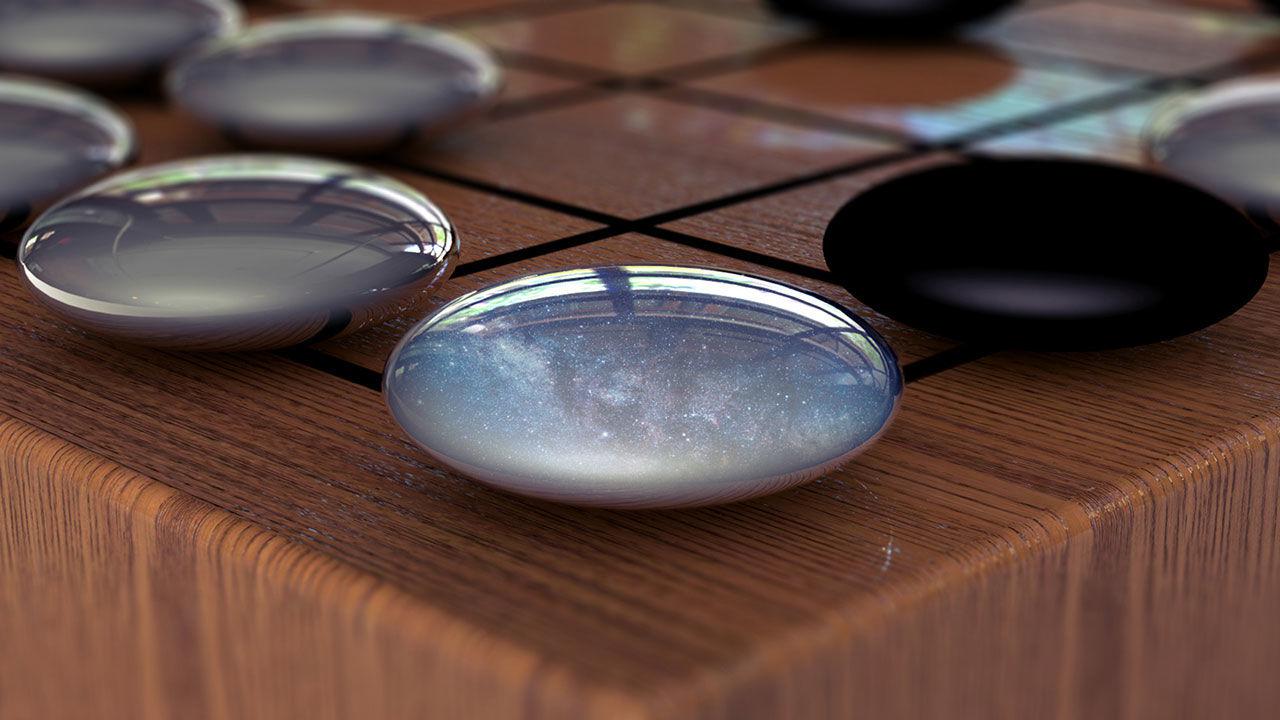 By utilizing the properties of entangled photons, scientists hope to make a game of GO with stones in superposition for the purpose of challenging more sophisticated AI. Having GO stones behave as if they’re in superposition challenges the AI to overcome the situational awareness of imperfect information. Unlike in a traditional GO game, where the stones placed on the board are concretely known as either dead or alive, in quantum GO the stones act like Schrödinger's cat, as both potentially alive and dead at the same time; until the wave-function collapses revealing the stone’s final state.

GO proves to be just as powerful a sparring partner for GO-bots as with humans. Now that machines have surpassed humanity in GO, we are unable to fairly compete with them. Nevertheless, we’re still capable of learning from them. Observations of GO-AI games have unlocked new levels of understanding for our ancient board game. Ironically this breakthrough has further encouraged more humans to take up playing the game of GO. With a fast growing community of players the Game of GO app provides this service very well, while also utilizing the AI, KataGO, for territory evaluation and quick scoring. The arrival of AI in GO has impacted the game in many ways.

Closing out an epic 24 year career, and having served humanity as our last defender against the GO-AI machine AlphaGO. He lost 4-1 to AlphaGo in a five round match in March 2016, but still remains the first and only GO player to beat Deepmind's algorithm.

While Lee Sedol may be done fighting the AI’s, we don’t have to be. In the Game of GO app there is the GO-bot, GNU Go, AI that we can spar against when not playing human players. Playing GO is an excellent way of exercising our mind. Whether our opponent is human or machine we will always be able to learn from GO. However machines offer us a qualitatively different experience. Unlike a chess algorithm, one can practically feel the GO-bots reasoning out their moves. GO-bots show us the same level of nuanced surprise we experience when playing a human. Perhaps this is because, on the 19x19 line-grid board, the GO-AI may not know what move to expect anymore than we do; they just guess better.

Michio Kaku, theoretical physicist, attributed the measure of intelligence to accurately predicting the future. As GO-bots would attest to, guessing is as good as it gets. With relative certainty we can strongly guess that AI will fundamentally impact our world in unforeseeable ways. Training AI with GO is bringing us closer to that future everyday. In the form of GO our ancient past is preparing us for our AI future.

The very near future will bring AI into all our lives. We will see the Internet of Things connect simple household items to the cloud. Our clothes will monitor our vitals and relay information to apps which help keep us healthy. Video games could blend with reality, not just in the form of augmented reality but also, by giving NPC’s (non-player-characters) actual personalities with full backstories to be interacted with. However there are still concerns as to where this great new potential could take us. Some leading experts in technology and science caution that AI could yet be humankind's greatest existential threat.

Nonetheless we’re heading boldly into this brave new future, one Graphics Processing Unit at a time. AI stands ready to advance our world with great promises of revolutionary shaking changes in nearly every industry. Many jobs will come to an end, and many unusual jobs will be created. Full of hope and apprehension, this future is coming. AI has limitless possibilities, and the vanguard of all this is the GO-bot algorithm.