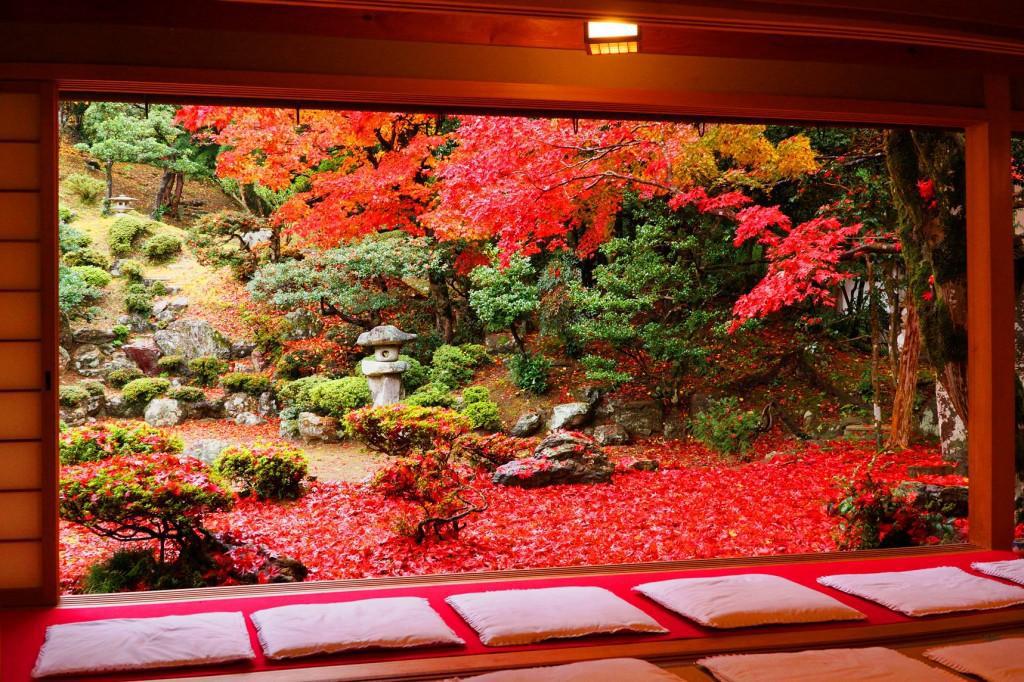 A beautiful zen scene outside during Japan’s autumn. (source)

‘Tis the season for spiking eggnog and playing GO! The end of fall and beginning of winter has always been a special time of year for me. The cool fresh northern air brings with it a demand for rest and reflection. Something I like to do during this transitional time is to indulge in a few of my favorite things: playing the ancient board game of GO, drinking green tea, and smoking my pipe. All three of which aid me in introspection and appreciation for the subtle moments of life.

During the holidays it is tradition for my family to gather at the old family home, where chaos then ensues and heated debates are the evening's entertainment. As for me, I prefer to step outside, breath in the cool air, and smoke my tobacco pipe, forgetting everything that just happened while listening to the snow buntings. Sometimes, I'm also lucky enough to have someone challenge me to a game of GO in this most perfect of settings. 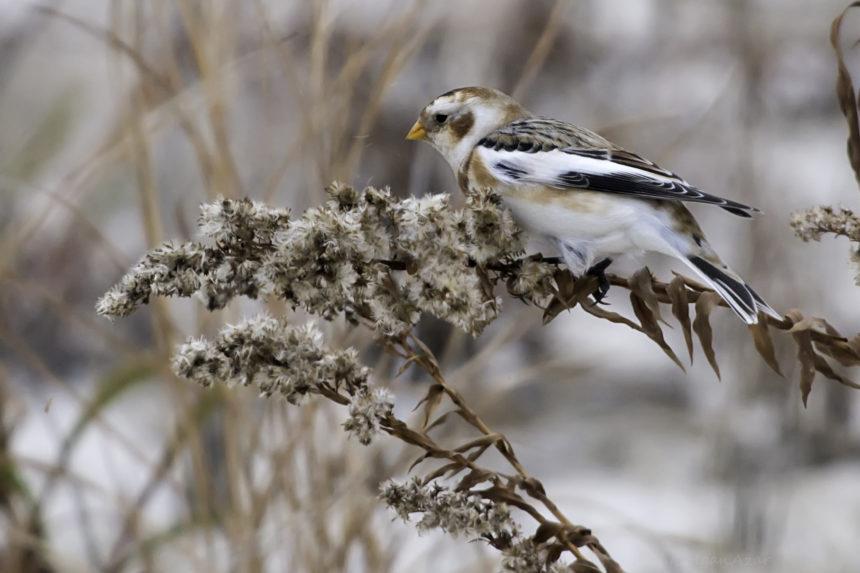 Preparing the game board is more than just placing it on a table. I like to have the best location. If you think about it, a GO board could really be placed anywhere, and a game played just anywhere. But a game of GO, no matter how quick, requires the same delicacy of purpose as pouring a hot cup of green tea. Not just anywhere will do. The mood and atmosphere must also suit the nature of the challenge. During the autumn/winter months, when things slow down a bit, I seek the pleasures found in casual game play, with long slow sips on my pipe or cup of tea.

Tea is always a good idea.

If you’ve never played GO while drinking green tea, then you are missing out. There is something quite synergistic to the essence of green tea and the thoughtfulness required in a game of GO. I would argue that drinking green tea while playing makes for a better player. Like GO there are stages to making a good brew of green tea. You must first heat the water to boil. As in GO you must first establish the perfect atmosphere to play. Once the water is boiling hot, you then wait. Green tea does not like way-too-hot water.

Green Tea is bitter the hotter the water it steeps in.

Wait five to seven minutes after boiling water then

pour the rested hot water over the tea to steep.

The cooler the water for Green Tea,

the sweeter to taste the tea will be.

With a good game of GO the tea is not too hot and not too cold. When playing GO I personally like to slowly steep in between my moves, not because I'm about to dazzle with my superbly awesome GO moves, I just like the aesthetic of it all: The old GO master, sippin’ green tea, saying hmmm silently to himself between moves. But naturally, to pull out the big guns we’ll also need a good bowl of Virginia's finest golden tobacco. 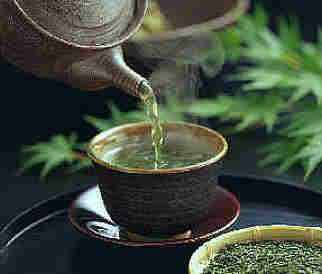 Tobacco is known to the state of California

With that being said, I don’t inhale (apparently neither does Bill Clinton), pipe smoking is more puffing while looking very philosophical. It pairs perfectly with the calm contemplation of a serene GO player mulling over my next move. Hmmmm... The leaves are all but completely fallen now, and the GO board is all set up, my green tea is hot, and my long stem tobacco pipe is burning. Now who plays black? haha

"The pipe draws wisdom from the lips of the philosopher, and shuts up the mouth of the foolish; it generates a style of conversation, contemplative, thoughtful, benevolent, and unaffected."

I won’t make any assurances of how smoking a pipe will make you a better player at GO, as perhaps green tea does. For me the pipe is the intermission between each of the 250+ moves in my four hour long GO game. There is a high chance I will lose. So the best strategy is to never finish playing; therefore, I’ll never lose. A typical bowl of tobacco lasts me about 20 minutes. So I'll need at least a dozen bowls of Virginia's finest on the ready to make it through this game. 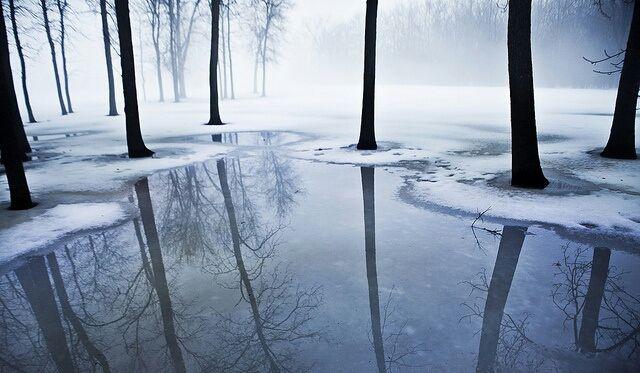 Autumn is fading, winter is coming (sorry, I had to). This long dark encroaching winter will set in sometime around move 197, that's usually about the point where I can’t “fake it till I make it” any longer. Fortunately for me, after taking two hours to set up the board, make the tea, load the bowl, and convince my nephew to sit outside in the cold to play GO for four hours so I can smoke my pipe at the same time, I’m pretty sure I’ll be playing white this game with at least a 9 point komi.

"There are bodies buried everywhere you just have to know where to look."

I often find myself forgetting to appreciate the serenity found in the simplest moments within nature. Off of our back porch is a wilderness stretching for as far as the eye can see; about 50 feet, because that's where the tree line begins. In a sublime moment of GO, and having to microwave my tea because I dabbled so long it turned to ice, I realize how fortunate I am to be able to sit outside, smoke my pipe, annoy my nephew with inordinate soliloquies between every other move, and not have to be stuck inside arguing over fake-news and pseudo-science. Gotta love the holidays! 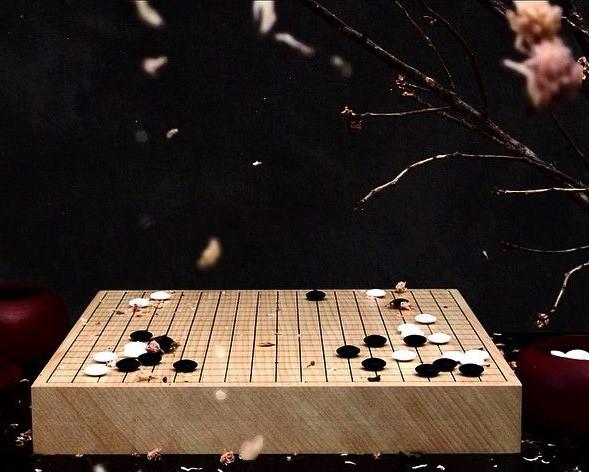 The game is wrapping up now. I sipped my pipe, smoked drank my tea, heard the snow birds, shivered in the cold, escaped family politics, and lost a good game of GO. A perfect autumn evening. Now, are we going to count the points for the game …nah, a good-game handshake it is! Perhaps I’ll win tomorrow evening?

Picking up the Stones

Every year I find myself with the same nostalgic desire to sit down and reflect on the passing year. This year, in particular, has been difficult for everyone around the globe. Many of us are unable to spend the holidays as we usually prefer due to covid-19. Nevertheless the days go on, the weather changes, and the seasons set upon us. I hope that soon you too, and the world, will get together to play a good game of GO.

Thank you for reading.

At the Game of GO App blog you will find everything from product updates to fascinating articles all about Go.