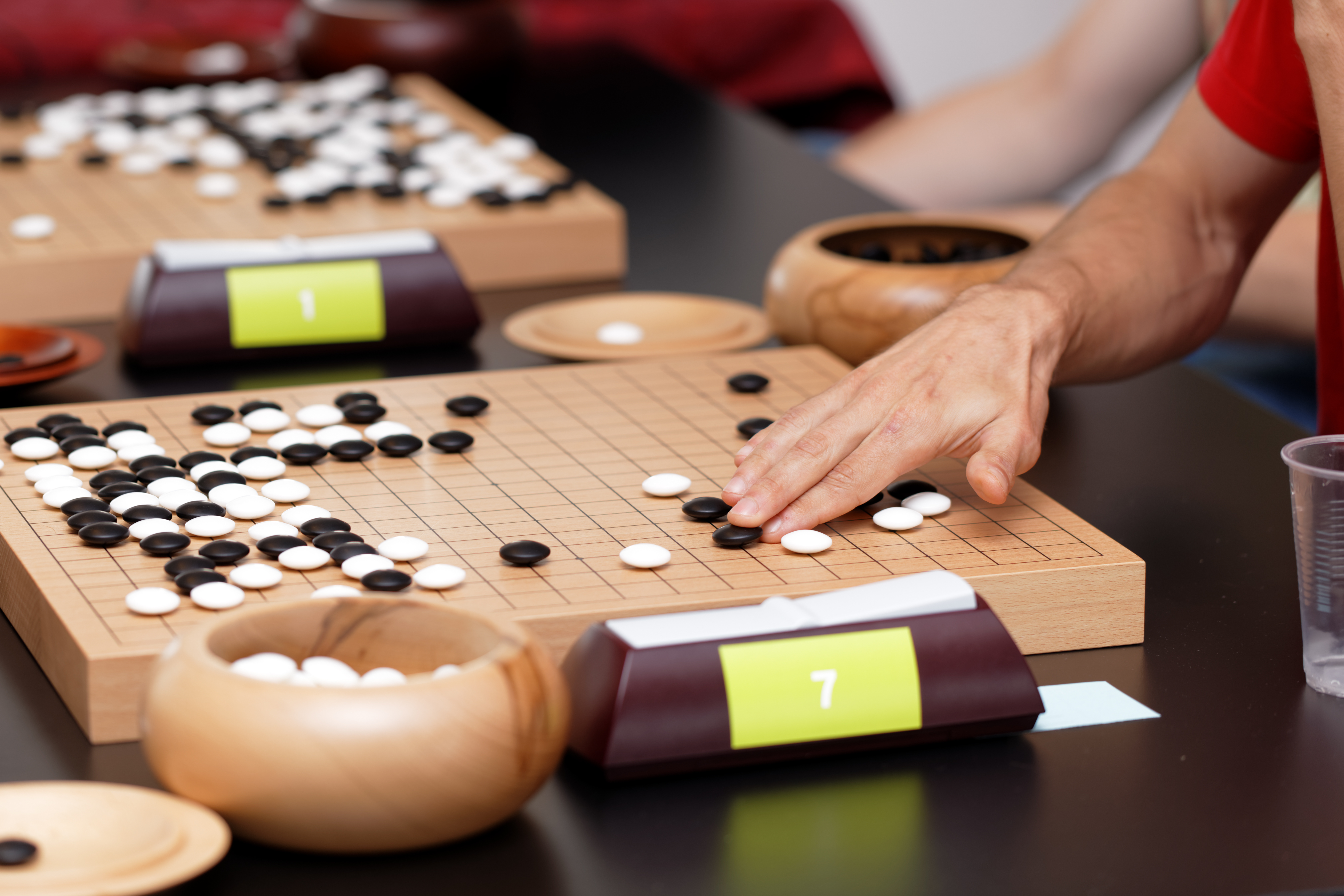 The preliminaries are conducted online on the artificial intelligence event platform. The final stage was held at the Digital China Convention and Exhibition Center in Binhai New City, Fuzhou.

In the preliminaries (online), the points-arranged competition will be conducted on the artificial intelligence event platform (rounds are determined according to the actual registered teams), and the top 8 will enter the offline finals. (The organizing committee intends to invite some Chinese teams from the previous two sessions to participate in the online competition in Fuzhou from September 27th to September 30th. The specific schedule will be notified separately according to the number of participants in the competition)

Please send the following detailed information to the official mailbox of the conference beforeSeptember 25, 2020. After receiving the reply confirmation, it will be deemed that the registration has been successful:

View all games with SGF's here

Each tournament event will be live streamed in the following locations: